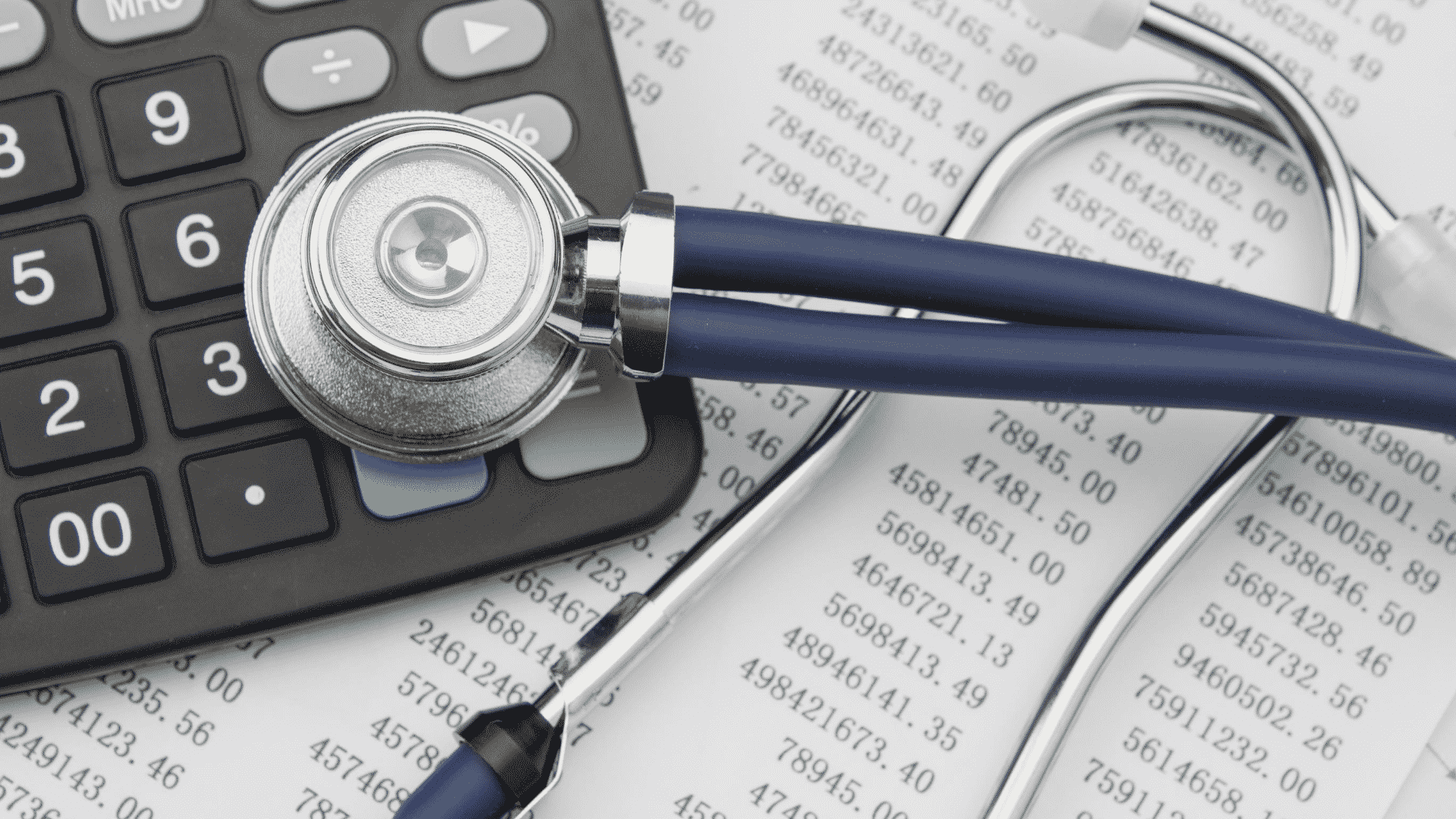 The Liberals are expected to use Tuesday’s budget to reveal their income tax reforms of private corporation investment income, otherwise known as passive income.  Physicians are among many groups anxiously awaiting the details.

The passive income tax reforms have always been the most complex piece of the Liberal’s proposals. Few details have been released since last October.  But government officials have indicated that draft legislation will finally be released with the budget on February 27, 2018.

Business and professional groups, formed last fall to oppose the proposed changes, have lobbied the government to postpone investment income tax reforms to allow for further study.  But this isn’t likely to occur.  Following the July 18 proposals and intense public pressure, the Liberals did scale back their original proposals by introducing a $50,000 passive income threshold; conceptually representing 5% earned on $1 million of investments maintained inside of a private corporation.  This revised measure would exempt the majority of corporation from the reforms, Liberals say.  That remains to be seen.

So, what is all the fuss about?  Passive income is income generated from investments. The Liberal government insists that investments held inside of a physician’s professional corporation (“PC”), for example, are taxed at lower tax rates than if owned personally under existing legislation.   That, Minister Morneau says, results in an unfair advantage. His solution? Replace existing provisions with new rules to eliminate this perceived advantage with punishingly high tax rates for physicians (and others) who invest their money through professional corporations.  But the logic is flawed.  What about the advantage of deferring income tax enjoyed by those wealthy enough to contribute to a RRSP?  Will RRSP’s be the next target for tax reform?  Shouldn’t they be, logically, since they advantage those who use them?  Perhaps a similar threshold should be applied to those with $1.0 million or more invested in a RRSP as has been proposed for private corporations, for example?

Mr. Morneau’s proposals overturn 40+ years of conventional economic wisdom and sound taxation policy on which the current system of personal and corporate integration was built; accepted and embraced by both previous Liberal (and Conservative) governments, incidentally.  Integration’s objective is to ensure that the total tax paid by a corporation and its shareholders is the same as if investment income was earned personally.  Current tax legislation achieves this balance by and large.  Yet Minister Morneau continues to insist otherwise.  And so with the introduction of Liberal tax reforms, integration will likely become a thing of the past.  Corporate income tax rates on passive income are expected to rise sharply to between 60% and 73% depending on the type of investment income earned by a professional corporation.   So, a physician, investing through a professional corporation, will be left with between $0.27 and $0.40, after tax, per $1.00 of investment income earned where not sheltered by the passive income threshold.   That is what all the fuss is about!

According to the Liberals, existing passive investments inside of a health care professional’s PC  would be grandfathered.  But that doesn’t address a myriad of other questions that passive income tax reform raises.   Questions such as;

The time, effort and complexity of tracking past, present and future passive investment streams is expected to result in significant increases in professional fees, not to mention protracted disputes between the Canada Revenue Agency and taxpayers left to be decided by the courts.